Interior designing is an art that goes way back in time, even before our history books or its present name. It could be called the art of creating or enhancing which is aesthetically pleasing to the eye or even symbolizes love to any specific sentiment. This skill has been among humans since ages and it gets even better over the years and keeps on surprising us with its mind-boggling innovations. From the Victorian Palaces to the Sydney Opera House, the art of interior designing incorporates and specifies each culture and represents it truthfully. The art keeps on evolving and modernizing and it keeps giving us more and more options to choose from like while we’re refashioning our houses because, in the midst of all the creative genius in interior designing, we only have to pick what we like or what we can relate to. So, let’s go through some of these options for you to choose from which have been a part of the new wave lately.

Minimalism came into the limelight after the minimalist art movements of the 1960s and 70s inspired by traditional Japanese design and the Zen philosophy. Pigeon-holed by the functionality of things and stripping down to the basics with the inclusion of ultra-clean lines. Minimum use of space with concealed storage. Soft color pallets, airy lighting and streamlined décor are introduced for the flawless combination of an elegant display.

Scandinavian design as its name suggests finds its roots from the Viking-land. It personifies a mild contrast between minimalism and pure-artsy-magic. High on the efficiency and coziness and an epithet of organic materials, natural lighting and well-rounded detailing along with frequent use of white palette make it one of the crowds’ favorite.

Bohemian designs are the most unique in this list but have gained popularity rapidly over the years as they give-off the care-free vibe, unbothered about the defined norms of society. The eccentricity is quite expressive in these designs as they represent the free-spirit. Vintage furniture, blend of accessories which shouldn’t go along but still trendy as a whole along with no coherence in design or color pallets. Tight spaces and comfy pillows lying on a well-worn rug may all seem out-of-place but enhance each other’s individuality and resulting in an expression of exclusivity and well uniqueness is its exclusivity.

Mid-Century Modern flings light to the style of the mid-1900s with a nostalgic essence to it and minimalism being its main theme. Around the presence of functionality, there is a presence of natural shaped designs and easy-to-use modern designs. Color pallets of the mid-century modern hovers around the hues of orange, yellow and green mostly. Simplicity gives it its distinctiveness and depth-touch with nothing over-the-top.

Contemporary style finds its presence and diversity mainly between two fortes that being former and current with it incorporating both while evolving through them as well. It has a tender composition just in between too much and too less. Including a balanced but a modernist aesthetic with a cozy touch to top it all off into a rounded approach to interior designing.

Following all the styles above, one can bring a new outlook to their interior, with bolder and natural materials; compiling styles from all eras, 1920’s, 1970’s, and 1980’s. All the styles are inspired from various regions of the world, that inspire the designers globally. These styles project different geological forms and designers are breaking the expected norms; bringing in the unexpected. This year, be more about comfort, fun and homeliness. 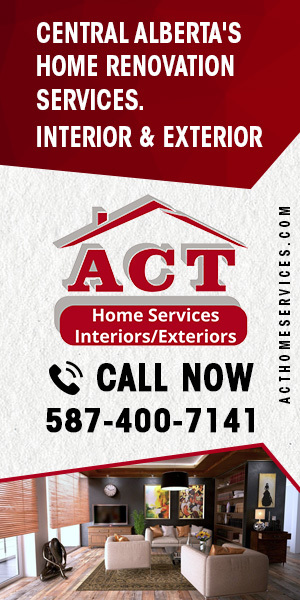